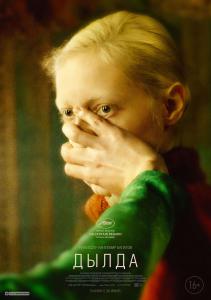 Beanpole: Kantemir Balagov’s drama is a dry, ponderous, rigorous film; it’s also a treatise on how extreme pain can alter people, stripping them of their goodness, as the quest for (real or imagined) healing supersedes the character’s humanity. Still, the film manages to keep the main characters empathetic. A good part of that comes from the solid performances: Viktoria Miroshnichenko projects a child-like naïveté from her giant-like body, while Vasilisa Perelygina has a worldly, mischievous but still sweet smile that reveals her drive. The film’s dryness comes from its aesthetic choices, starting with the use of exclusively diegetic music, which is sparse even then; the sound design, however, uses some subtle cues to increase the sense of uneasiness. The film succeeds in creating broken down locations, and those are nicely captured by cinematographer Kseniya Sereda’s steady, neutral, observant camerawork.