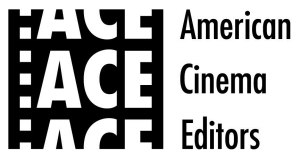 Thelma Schoonmaker’s editing is far from flashy, but she gives a film that is 209 minutes long superb pacing; no shot or scene feels wasted and the film feels much shorter than it is.

Benjamin Massoubre balances three different timelines, and the emotional resonance achieved is evidence that he succeeds. Additionally, the small adventures lived by, well, the main character are thrilling in their small scale.

Ignore for a second the sheer volume of material available for the editor/director Todd Douglas Miller; the film manages to tell the story very tightly, making it thrilling, serene, exhilarating. (Not seen: Linda Ronstadt: The Sound of My Voice, Making Waves: The Art of Cinematic Sound.)