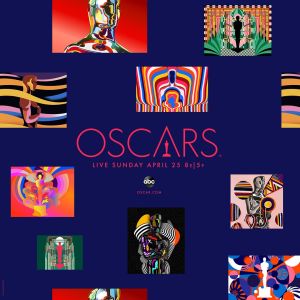 Best Actor in a Supporting Role: Daniel Kaluuya, for Judas and the Black Messiah

Best Actress in a Supporting Role: Olivia Colman, for The Father (Not seen: Youn Yuh-jung in Minari.)

Best Music (Original Song): H.E.R., Dernst Emile II, and Tiara Thomas, for “Fight For You”, from Judas and the Black Messiah (Not seen Eurovision Song Contest: The Story of Fire Saga, but listened to the song out of context.)

Best Short Film (Animated): Will McCormack and Michael Govier, for If Anything Happens I Love You (Not seen: Opera.)

4) Judas and the Black Messiah