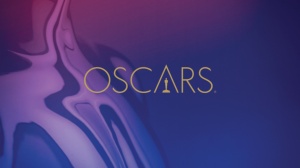 Best Music (Original Song): David Rawlings and Gillian Welch, for “When a Cowboy Trades His Spurs for Wings”, The Ballad of Buster Scruggs (Not seen RBG, but listened to the song out of context)